After preheated by the preheater, materials come in tube-box of heat exchanger, distributed to every heat exchange tube by the distributor, forming homogeneous liquid film along the tube. The liquid film is heated by the steam of shell side during the process of downward flow. When arriving at the bottom of the heat exchange tube, materials become concentrate and secondary steam. Concentrate falls into lower tube-box, secondary steam comes into gas-liquid separator and liquid droplets is removed, pure second steam is transported into the compressor. After compressed by compressor, second steam is transported to heat exchanger as heating steam for heat source of evaporator, thus to realize continuous evaporation process. MVR falling film evaporator has the following characteristics: 1. Materials flow as film-like in one-way evaporator with high heat transfer coefficient.2.Small land occupancy area.3.For heat-sensitive materials, it can be made of once through,short residence without deterioration. 4.Low energy consumption.5. Holdup of liquid is small, easy to realize automatic cleaning. MVR falling film evaporator is suitable for the concentration of the materials and the preconcentration of salt crystallization , suitable for evaporation of materials with rare fouling/small viscosity/no-particle ,especially for heat-sensitive materials.

The commonly used types are as follows:

Scan the QR code to read on your phone
We could not find any corresponding parameters, please add them to the properties table
Previous
None
Next
Tubular MVR forced circulation evaporator 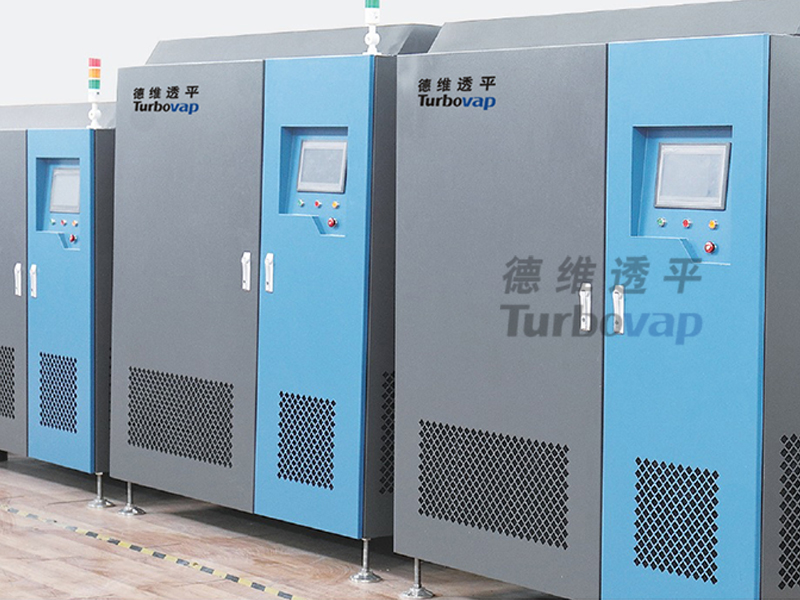